Will your international expansion fail without help? 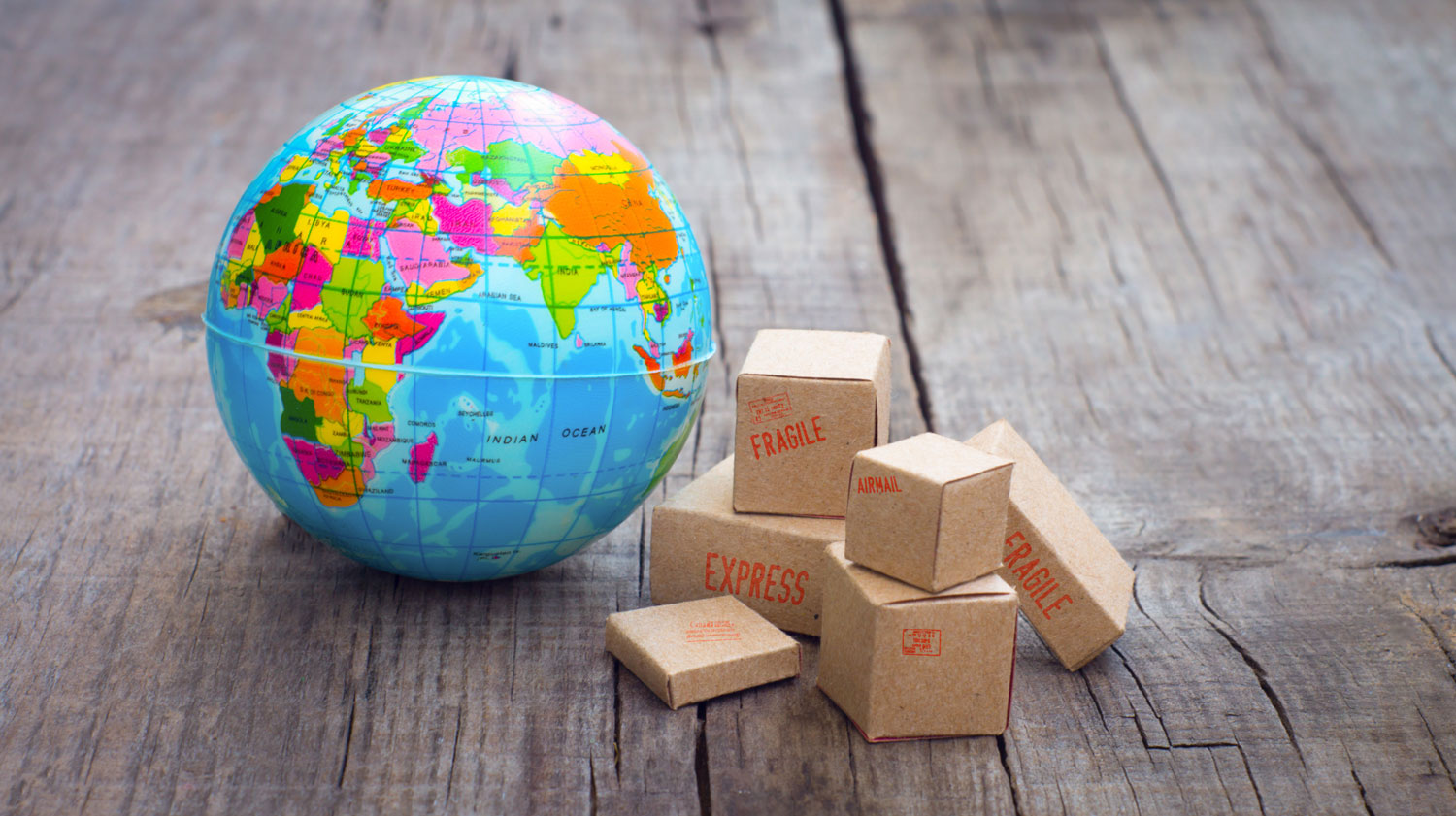 The report, which has garnered the support of the industry trade association in the US, Canada, and the UK, has looked at the complexities shaping payroll in 2019.

As expected, with the introduction of the General Data Protection Regulations throughout Europe there has been a flurry of activity worldwide to tighten up data ownership and protection of that data.

The United Kingdom – still a place for international expansion?

Interestingly even with Brexit hanging over the UK, it moved significantly down the index from 23rd in 2017 to 34th in 2019. Our blog in March this year “Is Britain the best place in the world to grow a business’ highlighted how high levels of planning under GDPR and Brexit have resulted in a significantly better understanding of complexity for international payroll providers. Where the UK beats all of Europe is the simplicity of tax and social security deduction rules and twelve equal payments. That is not to say that payroll in Britain is now easy. It’s not.

With the introduction of GDPR Europe has been pushed to the top of the complexity index.

France remains the most complex payroll country according to the report. The growing trend for companies to outsource payroll provision continues to gather pace, backed by simple cloud-based tools so that you can keep touch with employees in even the most far-flung places.

But in a fast-changing world, business is seeking to exploit opportunities on a worldwide scale. So, a fast-moving US startup from San Francisco may still choose London England for the first dip in the water for international expansion but may now move forward with expansion in other countries. The report highlighted the growth in payroll complexity in growing economies such as Mexico, China, Turkey, and Malaysia.

The report, which had over 2400 responses, highlighted the increased complexity worldwide, with increased frequency of legislative change and tax regulations further compounded by challenging collective agreements and employment law. Nearly a third of the report’s respondents indicated that they had or were preparing to outsource payroll. It’s just too easy to be financially or reputationally exposed.

Global payroll was summed up in the report in this way “There is no set standard for payroll in any country. In some change can be daily, right down to a city level. It is these local aspects, coupled with data ownership, that causes the greatest concern, challenge, and risk for all organizations…” 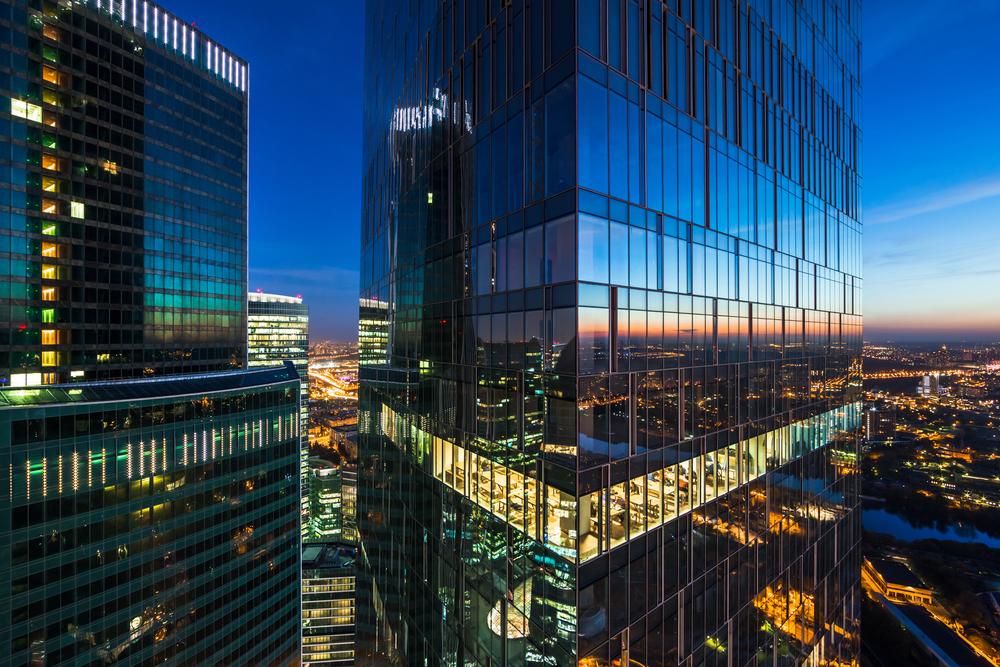 Read our ebook to understand the complexities of international payroll.