Is Britain the best place in the world to grow a business? 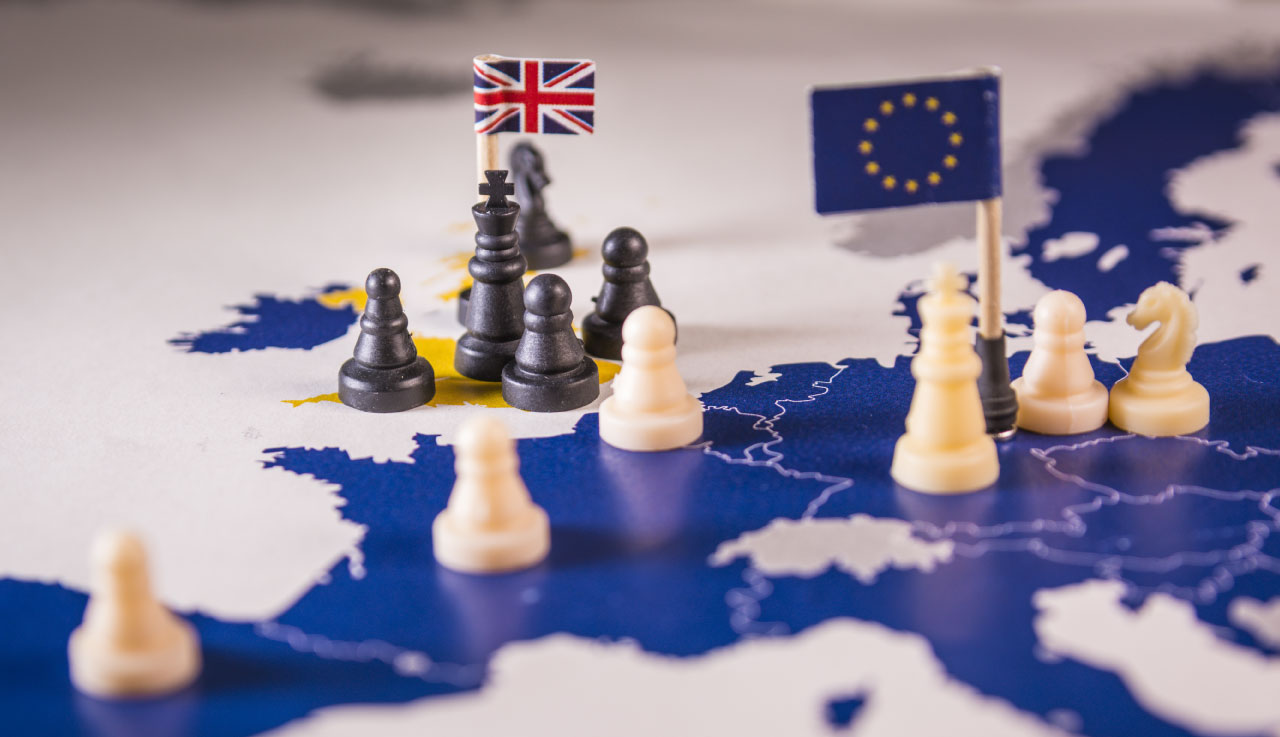 Is Britain the best place in the world to grow a business ? If you are based outside of the United Kingdom you may currently be thinking twice about starting your European expansion out of London.

With Brexit creating unnecessary noise in the world economy you may be put off. But think again. Despite all that Brexit uncertainty, the UK remains one of the best countries in which to grow a business. And to top it all the UK has just come first in a global ranking of the most attractive countries in which to do business

The April 2018 survey saw the UK overtaking the United States, holder of the top spot since 2014. The two top countries were followed by  Germany, China and France in a ranking of how attractive countries are for business investors over the coming year.

New York based tech giant App Nexus has just announced that it will be significantly increasing its headcount in London.

Nigel Gilbert, App Nexus EMEA strategist is a fan. “Our London base grants us access to relevant skillsets, which, combined with our ability to quickly onboard and train those people, is paramount to our ability to keep pace.”

Europe remains the first choice and best place for most companies, and London tops the list to grow a business

Index Ventures, in its report ’Expanding into Europe’ placed London as the most common place to set up European headquarters. The reasoning was nothing to do with Brexit, just common sense.

The high concentration of financial companies and other big corporations with ample IT budgets make it the natural choice for any company. London also boasts the deepest pool of tech talent in all of Europe. And because of the shared language, it is the most attractive relocation destination for talent from the U.S.

The European Cities Monitor, is an annual survey of Europe’s major business centers. It looks at the quality of life, telecommunications, access to markets, availability and quality of staff, cost of office space and transportation. London has maintained the number one position ever since the beginning of the survey in 1990.

The United Kingdom comes in at number 9, just one place lower than the United States. In comparison Germany comes in at 20th and France a lowly 31st.

Furthermore, the UK topped the Forbes’ 2018 list of top countries. Key factors included the ease of incorporating a company, currently around £40 or $53 US

Other factors included Tax benefits. The UK government offers various tax-related benefits for founders and even employees, that make the country quite attractive from a financial point of view.

Additionally, the UK has one of the lowest corporate tax rates among the G20 countries, making it attractive to business investors. Indeed, the UK has pledged to lower its corporation tax from 20% to 17% by 2020.

Whether it’s Britain or another European country or further afield, getting people set up in-country requires business critical levels of time, money and risk. International expansion can create human capital management challenges that often cannot be handled by you in-house. Every European country has different payroll and employment law , and tax regulations. Thinking that the EU has created cohesion across European borders is a nonsense.

Plan your expansion. Seek help from experts. Grow your business.

Get it right and placing your first few employees abroad will deliver the expansion you’re after.

Is Britain the best place in the world to grow a business? Certainly for European expansion you’ll be hard pushed to find a better starting point.

Read our ebook to highlighting the complexities of placing employees globally .