What ripple will be created by popular US payroll tax cut? 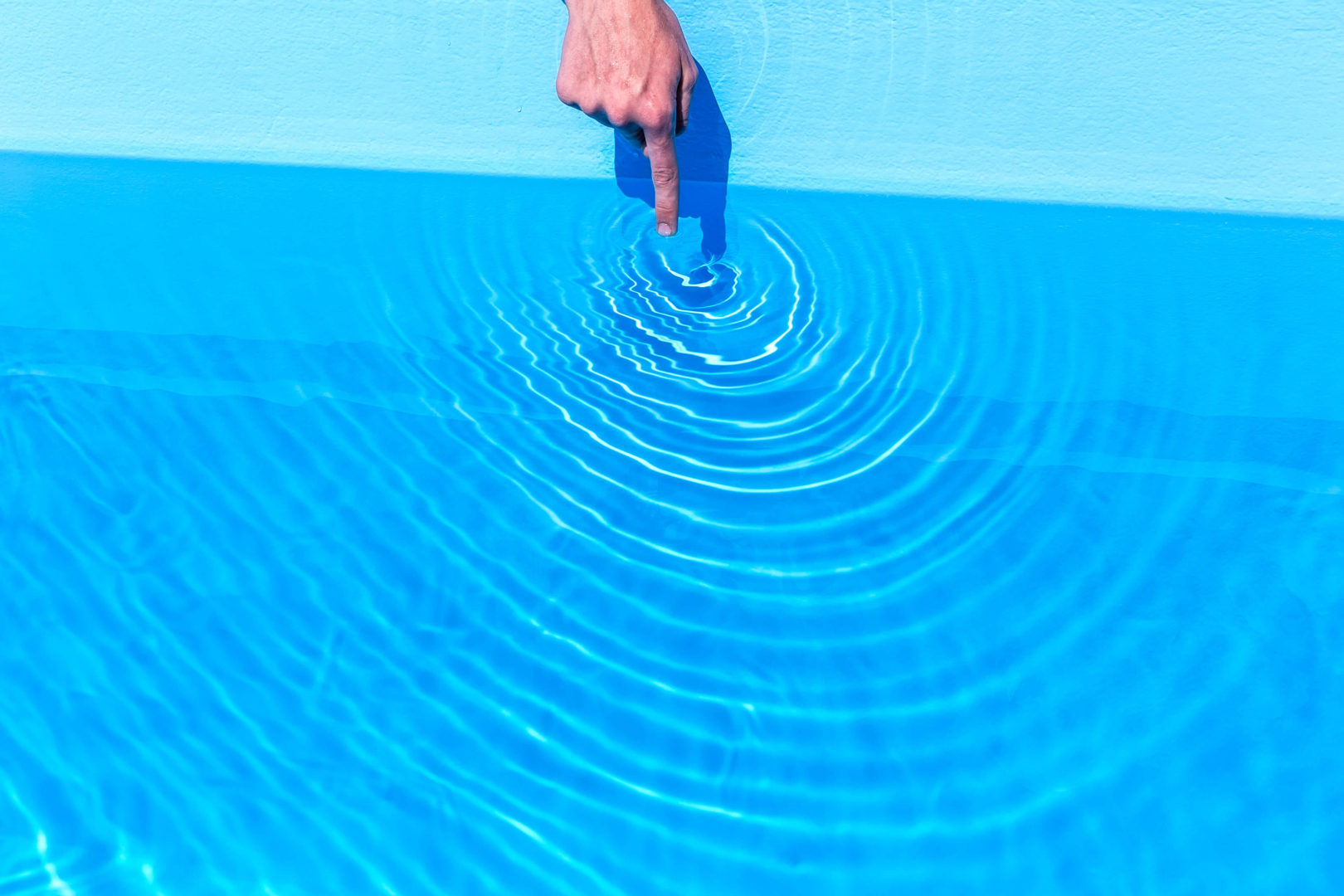 The US is considering implementing a payroll tax cut.

The international payroll community should be considering the ripple effect this could have on in-country taxation across the rest of the world.

Washington officials are looking to stave off potential anxiety over a slowing economy in the US. And this is despite Donald Trumps robust tweeting that begs to differ. Some analysts have been suggesting a 35% chance the US economy will contract next year.

It’s not new. President Barak Obama did the same thing back in 2012. Of course, any legislation would have to be approved by Congress. Payroll tax cuts work by immediately giving Americans a boost in take-home pay–at least some of which tends to be spent into the economy.

Forbes reports that a tax cut could save top earners $2658 per year, with most full-time workers saving about $908, or about a week’s wages.

What is the ripple effect?

A solid US economy is good for world trade (unless of course you’re currently in China).  Even talk of putting more money in American consumers hands is a good thing.

But it’s not just the US that is looking to continue to stimulate trade. China and Germany are also looking at stimulating trade in their own countries. China’s announced interest rate reforms designed to reduce corporate borrowing costs. Germany’s coalition government has said it would be prepared to ditch its balanced budget rule to counter a possible recession.

All of this means planning global expansion carefully.  Being aware of the changes in-country that could affect your people on the ground, and the pay in their pockets, is so critical to retention.

Would it happen in the UK?

With no-one quite knowing what will happen when the UK leaves  the European Union at the end of October. Boris Johnson, the British Prime Minister has already pledged big tax cuts. He plans to raise the higher rate tax rate from £50,000 to £80,000. This effectively puts a few thousand pounds back into the pockets of the bigger earners. The ripple effect here and in other countries could stave off any thoughts of a global recession.