Understanding Sick Leave in the US 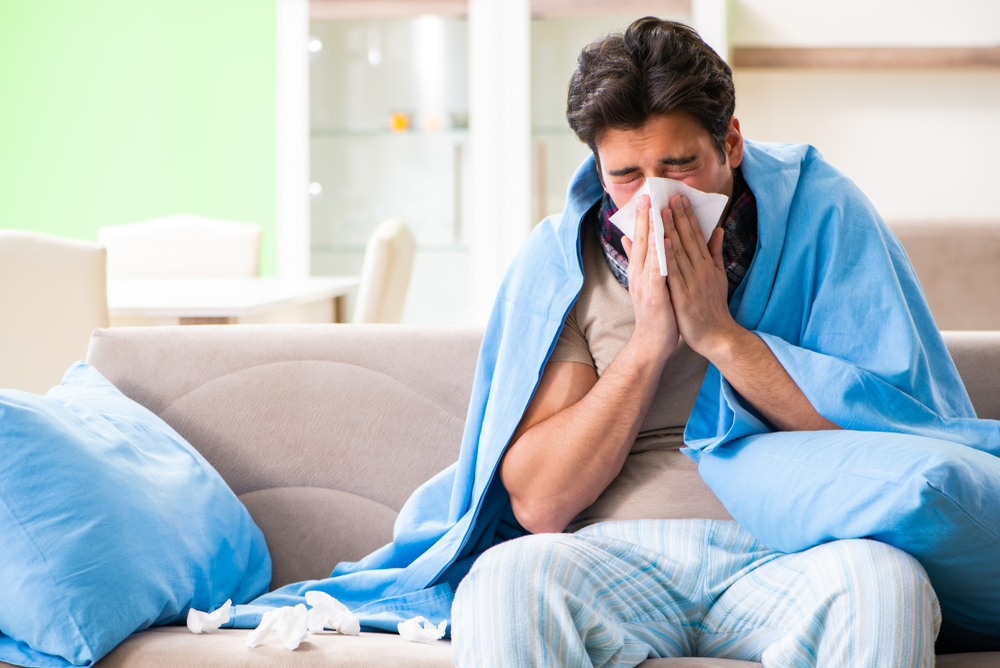 In the US, the labor market is its own force. In fact, across its 50 states, the shape and size of North America’s “labor force” ranks, according to pre-pandemic polls, at nearly 157 million strong – and counting.

From factory floors, to checkout lanes, and high-rise views from a desk, US labour is constantly being studied. At one time, pollsters may probe about turbulent union memberships; and, at another, economists are learning about North America’s homemade affection for its sense of entrepreneurialism. Yet, unlike passing trends, the question of sick leave has always felt like a salient issue that employers and employees alike care about.

When compared with Europe, however, America has a seemingly stricter approach to its working benefits like sick leave. Whether in the press, or more local forums, this has long been a conversation within the international community.

How Does Sick Leave Work in the US?

Regarding US sick leave, there is no national rule. As a developed nation, the US is one of the few territories that offers no universal policy for sick leave. Instead, the central government concedes powers to its many states, or state law.

Yet, this doesn’t mean businesses are exempt from offering the working benefit of sick leave. The Family and Medical Leave Act (shorthanded as FMLA), from the Clinton era, enforces a ruling that large companies of 50 or more employees carry some benefit that grants unpaid leave for a medical or personal crisis.

Indeed, the average working citizen may not think that sick leave should be an entitlement. From social scientists to journalists, the general consensus is that, as one BBC headlines announces, “Americans don’t take sick days”. There is, perhaps, a culture of resilience to taking absence. Does the FMLA Act bridge this gap?

The FMLA Act isn’t synonymous with sick leave. Rather than a benefit of employment, this rule on unpaid leave feels, at times, more like a footnote. Yet, even though sick leave isn’t a universal rule amongst the states, around 74% of North Americans in full-time work benefit from some kind of formal arrangement with their employer, that pays allowances for sick-related absences. The particulars will vary from state-to-state, but many employees do in fact benefit from sick leave.

Some states define sick leave as a matter of policy, where others leave this to the interpretation of a business and their employees. In some scenarios, businesses may even consider private arrangements between employees, and will build a culture around their health and safety.

In most scenarios where sick leave is a benefit of employment, the employee accrues an absence allowance over time, usually at the rate of one hour for every 30 hours. This can vary, however. In some states like California, the sick leave benefit can vary depending on industry and region.

The following table outlines sick leave expectations per state and what the key notes on the conditions include.

Crucially, the state your business is headquartered in will likely guide how payroll is processed and what kinds of entitlements your employees can receive. For foreign business, you’ll likely register as a corporation, but have the similar task of assigning your headquarters, or central offices, to a state.

The early steps will largely concern the basic administration of getting your payroll established – and understanding the roles that might shape how payroll materialises in your work culture. You can use our table to guide how sick leave, for example, might influence the employment benefits of your labour force. Learn more about how you can deliver payroll and HR in the US.

For more details on the 12 key states that have sick leave entitlement, and on sick leave laws in the rest of the world, read our guide here.