The tax system in Norway: do you know your feriepenger from your skattemeldingen? 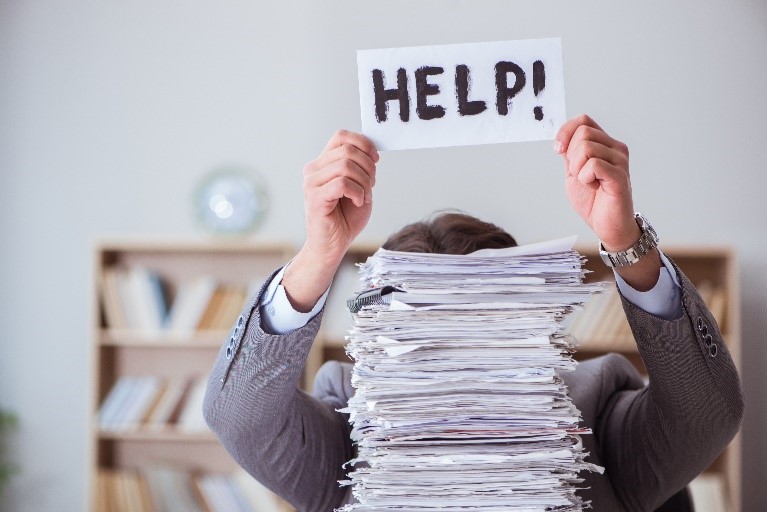 The way tax is calculated and paid varies from nation to nation. International companies who place employees abroad must ensure that they are always up to date on protocol and compliancy in every country they deal with.

We often read in the news about how our Scandinavian counterparts have the best quality of life on the planet. They have famously high salaries, paternity leave by the bucketload and are generally happy and healthy citizens. However, did you know that in Norway, the eighth richest country in the world, the population’s annual leave is unpaid?

Let me explain. For Norwegians, holiday pay is earned the year before the holiday is taken, and then paid out the following June in place of their usual salary. This means that in your first year of your first job (if you join the company after the cut-off point), you would not get paid at all during June (June is when the holiday pay is allotted, regardless of  when the holiday is taken) as you’ve not earned that money yet. That’s not to say that you can’t have time off though – 25 days off is mandatory in Norway whether you are getting paid during it or not. Confused yet?!

Sadly, that is just the tip of the iceberg…and there are many icebergs in Norway, real and metaphorical!

The money that has been accrued during the previous year and is paid out during June is not subject to any tax, and in December Norwegians only pay half the usual tax. This means that during these months they receive a larger paycheque than usual. The seemingly extra money that they receive is called “feriepenger”, which translates to “holiday pay” – the aforementioned money that covers the time they’ve taken off for annual leave.

On the surface, two months of paying less (or no) tax, henceforth receiving a larger than normal paycheque, looks like just one more element of Norwegian life that makes it one of the best places in the world to live. Who wouldn’t love some extra spending money for the Summer months and a lovely bonus just before Christmas? However, when you dig deeper into the system and how this really works you realise that there is no free money involved here, as the tax is simply higher during the other months to compensate and that all the holiday pay they receive is earned through work rather than being an entitlement.

Of course you would be forgiven for having to read this through five times, spend a few hours browsing the web and taking some time getting to know some Norwegians before you can properly get your head around this! It’s not simple and, in fact, tax in Norway is notoriously serious and complex.

So, how does this affect international companies that place employees in Norway? It means that it is absolutely imperative all parties involved have extensive and accurate knowledge of the country’s tax system; a firm grasp on how it works is simply the only way that you can ensure that no mistakes are made. Compliancy also becomes trickier when the system is one you don’t know like the back of your hand – can you be sure you’re following the rules if you’re not one hundred percent certain of what the rules are? Do you have the appropriate accreditations? Can your employees abroad trust that they’re going to receive the right salary every single month of the year, even when taking tax free months, half-tax months and holiday pay that may or may not have been earned yet into account? It’s no mean feat.

Luckily there are companies out there that can guarantee you all of the above. It’s just not necessary for employers to struggle with overseas payroll anymore, which is invaluable when you start to delve into how taxes work in some countries! Now, wait till you hear about France…