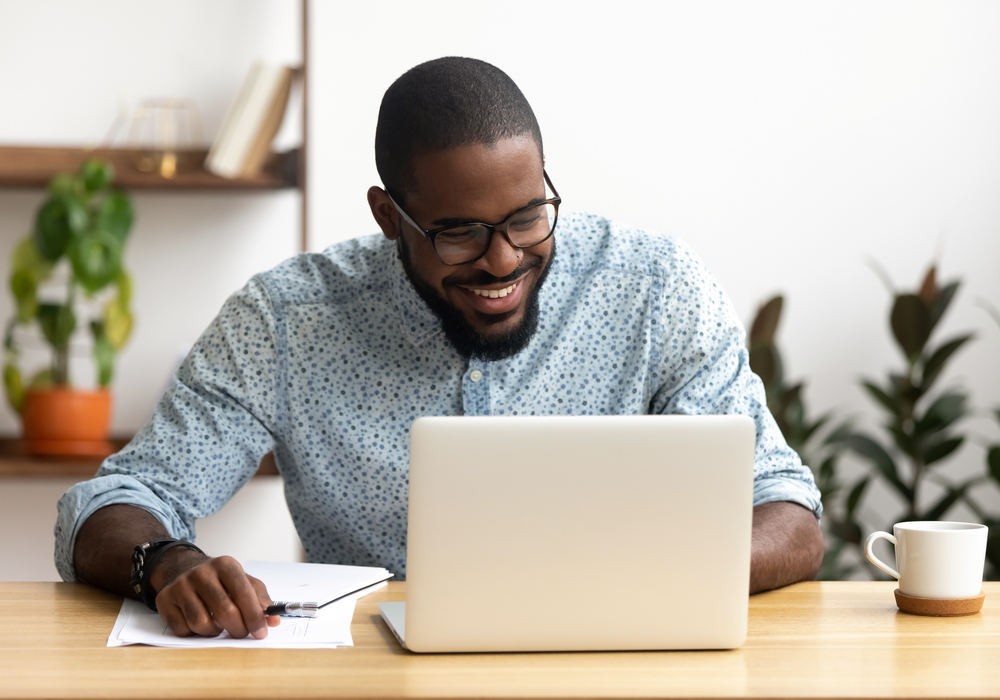 Some mistakes are costlier than others. If you underpaid an employee, especially during a pay period, what should you do next? To rectify this mistake, you adjust pay retroactively (and swiftly). Without proper caution, this can spiral into employee dissatisfaction and, possibly worse, incompliance with US labor laws.

What is a retro pay adjustment?

Retroactive pay, more often shortened to retro pay, is a type of compensation. Typically, retro pay is owed to an employee for any work commenced from a previous pay period, such as the month before. It essentially defines a shortfall in an employee’s pay history.

Retro pay is calculated as the value an employee should receive against what they were actually paid. In certain scenarios, such as miscalculating an employee’s compensation, a shortfall is created, and a retroactive payment must be provided.

The most common mistake that leads to the requirement for a retro pay adjustment is when a compensation shortfall occurs. If a change isn’t captured in a payroll period, this will create the shortfall.

The common reasons for a business to make a retroactive pay adjustment:

If overtime is miscalculated (which should be paid at a rate of 1.5 hours), then the employer would need to make up the difference in a pay shortfall. This is often, unfortunately, a common albeit unintentional error, where overtime adds up beyond the regular working hours of an employee.

Overtime can be irregular, which is why it is often an easy oversight.

Any pay missed during changes to a shift pattern, where an employee isn’t fully compensated, can create a shortfall. When shift patterns become irregular, like overtime pay, bonuses, or missed or extra hours, there is often a shortfall in pay, which will need to be owed retroactively.

If a pay raise or bonus isn’t calculated into a payroll period, then it’ll be owed retroactively by the employer.

Payable commissions that aren’t calculated in the payroll period will need to be calculated into the sequential one.

In the scenario that a ruling favors ‘wrongful termination’, an employee will not only be entitled to their former job, but any wages lost in the deliberation of reaching a verdict.

If you employ anyone into two simultaneous roles, each with differing salary expectations, miscalculations may arise. Your payroll will need to dynamically process both rates to arrive at a single wage, to prevent the need for retro pay adjustments. 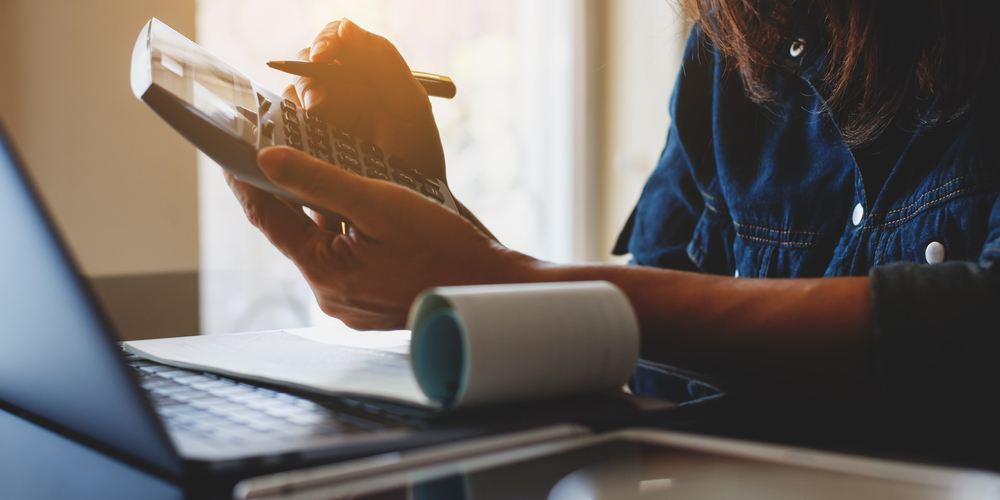 How to calculate and distribute retro pay

To calculate gross retro pay, figure out the difference between what an employee was paid in a payroll period and what they were owed (including any supplemental pay).

Remember to factor in:

Lastly, remember to assess the number of affected payroll periods, because this will influence the payable sum owed to an employee. All affected periods will require retro pay.

Once manually calculated, retro pay is added to the next payroll run (noted as ‘miscellaneous income’) but doesn’t have to be entered as a change to a single paycheck.

Retroactive pay adjustment vs back pay

Back pay, though similar in definition for retroactive pay, isn’t the same.

Retroactive pay adjustment is actually quite rare. It’s only entitled when an employee receives the wrong wages or less than they should have within a pay period.

Back pay, however, occurs when an employer didn’t pay any wages at all.

How to pay retroactively

There are two methods to go about paying an employee retroactively, including:

Importantly, when retro pay is calculated into wages, ensure that the employer understands what the retroactive wages are for. It’s important to clarify, and address any confusion, when offering pay retroactively, because retro pay isn’t ‘extra’ wages, but rather payments previously earned.

It’s imperative to include retro pay on pay stubs, so that it’s evidenced in your employee records. And, lastly, be aware that retro payments will influence tax.

When calculating retro pay, an employer is still responsible for ensuring taxes are paid.

Prior to completing retro pay, an employer will need to withhold tax accordingly, including:

Miscalculated payroll periods can complicate your operation. In the USA, payroll and tax aren’t something than can be interpreted. It’s subject to tight rules and regulation. Expert guidance with IRIS FMP can help your business go further. Get in touch today.