Which Country Has The Best Paternity Leave? 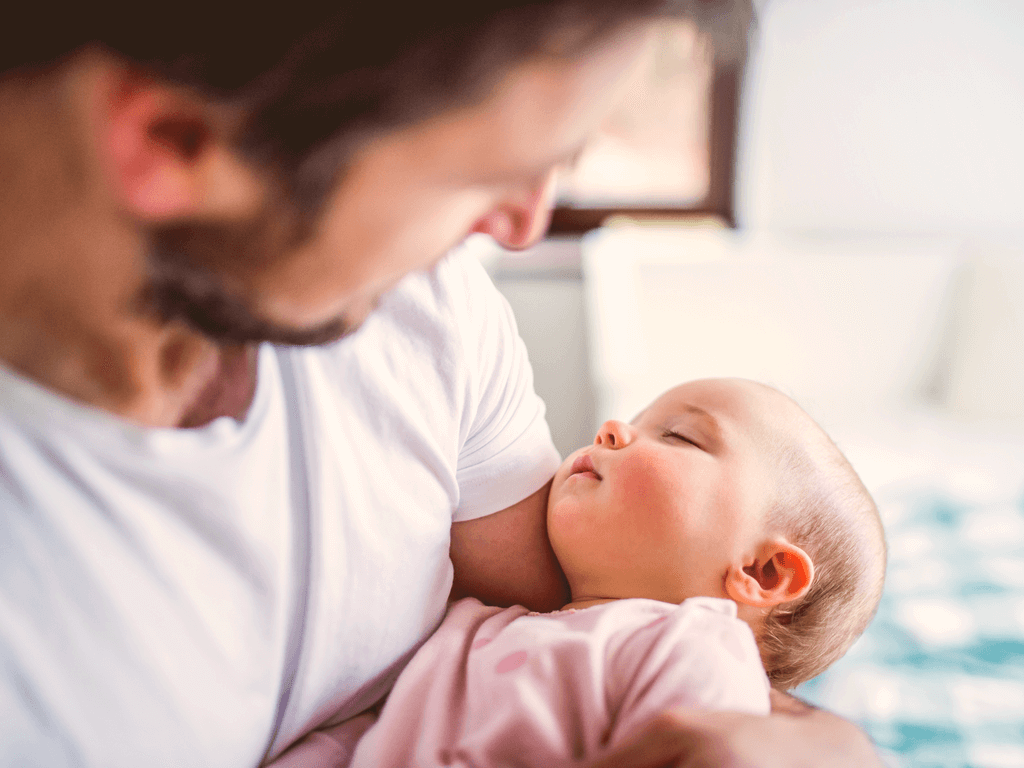 Legislative parental leave across the globe ranges from a generous 156 weeks (three years) – to none at all. Paternity leave can cause particular concern, because so many countries still treat fathers considerably different to mothers in this respect.

Scandinavian countries are known to lead the way when it comes to paternity leave, offering parents a much more equal choice in the matter. Find out more about paternity leave all over the world.

It will come as no surprise to learn that Nordic countries are among the most generous when it comes to parental leave; however there are a few other – maybe surprising – European countries that also offer an enviable scheme.

In Sweden, parents share 480 days of leave. Both parents have 90 days each which is paid at a rate of 80% of their average salary. Then there is an additional 300 days which they can share between them – this is paid at the same rate.

In Estonia, dads get two weeks of paternity leave which is paid at 100%, and then there is an additional 435 days which parents can share between them. The additional days are paid at a rate of the average of the two parents’ shared income.

In Slovenia, dads are entitled to 12 weeks of paternity leave. 15 days of this are paid at 100% of their salary, then for the remaining 75 days they are paid minimum wage.

Norwegian law says that fathers can take between 0 and 10 weeks off, and parents can then split an additional 46-56 weeks of leave. Those who opt for 46 weeks will receive 100% pay, and those who would prefer 56 weeks will be paid at a rate of 80%. 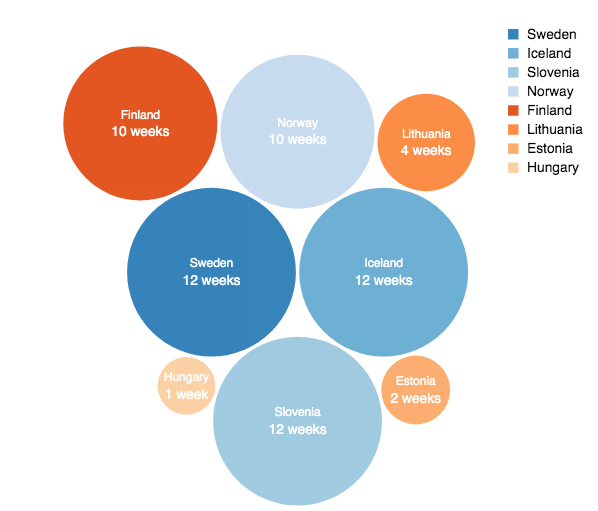 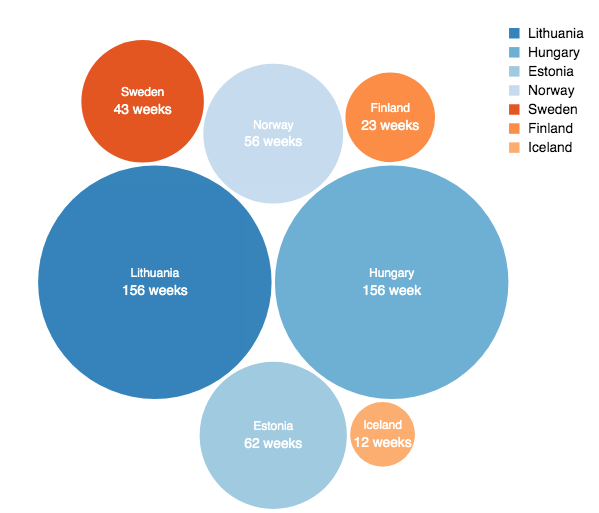 Paternity Leave in the United States

At the time of writing, there is no federal legislation in the US that says employers must offer any kind of paid parental leave – maternity, paternity, or shared. The Family and Medical Leave Act of 1993 does state that eligible employees are entitled to 12 weeks of unpaid leave to birth and care for a child, but this only applies to those working in a company with 50 or more employees. It’s because of this lack of protective legislation that 25% of mothers in the US return to work within just ten days of giving birth.

After years of parental strain in the US, however, there is speculation that both maternity and paternity leave in America might be about to change. With the onset of the 2020 election, parental leave has become a hot topic in political debates. There are more and more women appearing in American politics and many people believe that this means there will be a demand for more family-friendly legislation.

In an effort to gain more votes it’s likely that both parties will include some new parental leave laws in their campaigns, since Americans have made it clear that this is an issue they care about. Research undertaken in 2017 showed that 82% of Americans think mothers should be entitled to paid leave after having a child, and 69% think fathers should be entitled to paid leave following the birth of their child.

Recognising the need to protect new parents, there are some states – and indeed individual companies – that have introduced their own policies pertaining to parental leave.

Among those offering lawful, paid parental leave are California, New Jersey, Rhode Island, New York, Washington, Massachusetts, Connecticut, Oregon, and the District of Columbia. The number of weeks off and amount of pay will differ according to various lawful stipulations. In California, for example, parents are entitled to share six weeks of paid leave only if they haven’t already used six weeks of paid family leave in the preceding year.

Paternity leave all over the world is an ever-evolving matter, with many legislative bodies introducing more favourable laws as they see the success of generous schemes in Europe. It is generally accepted that improving work/life balance has significant advantages for both employees and employers, and offering male employees benefits when they would like time off after the birth of a child can go a long way toward achieving this. Find out more about international HR, and speak to the experts at IRIS FMP for extensive HR consultancy. 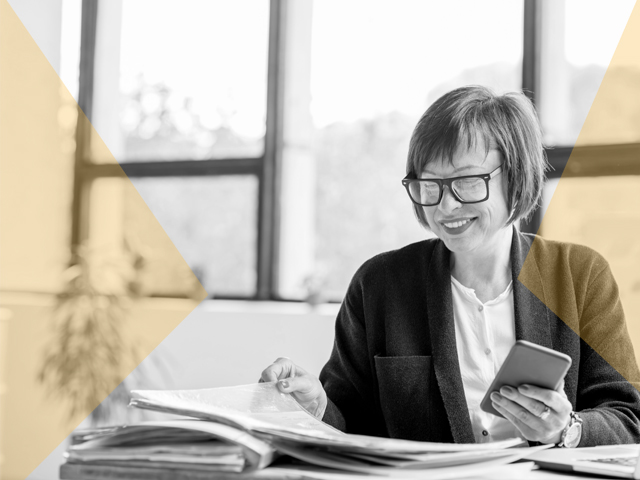