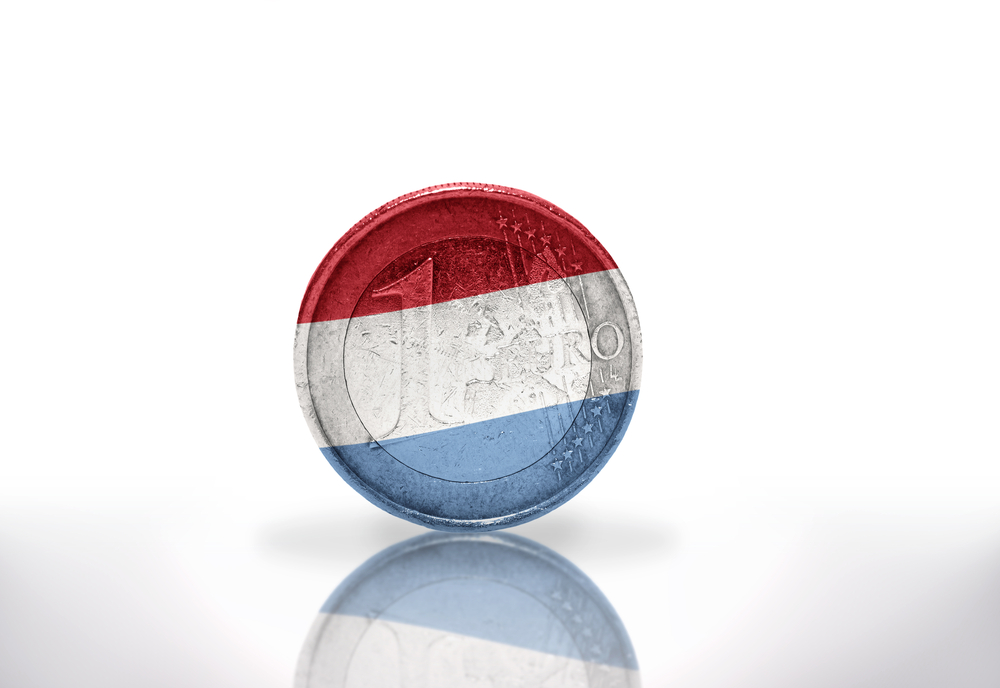 Great news for Luxembourgians! At the start of this month minimum wage rose in Luxembourg due to the compulsory indexation of salaries. This is a mechanism intended to preserve purchasing power whereby earnings increase by 2.5% when the cost of living rises to a certain threshold.

It’s not just minimum wage that compulsory salary indexation has impacted – other benefits have been affected too, such as pensions, health insurance and social income support.

Research has shown that Western European countries, have notoriously complex payrolls. Luxembourg currently ranks as 43rd on the list of most complex payroll systems in the world, but with all of the recent changes, this could be set to rise. As Luxembourg’s recent news reflects, Western Europe has a high number of technical, legal and payroll updates per year, making managing this a challenge.

It is advisable that if you deal with payroll in Western Europe that you take expert advice to ensure that errors are not made. Not only are individual countries’ payrolls complex, but there is a lot of discrepancy between nations too. Minimum wage, for example, varies immensely. Luxembourg has the highest minimum wage at €2,048.58 per month, but Bulgaria’s is set at €261. In the Netherlands it’s €1,578 and in Lithuania it’s €400.

When you also factor in language barriers, geographical differences and unfamiliar legislation, as well as the aforementioned frequent changes, it’s easy to see why operating business internationally can seem unmanageable. If Luxembourg is a location you would like to consider, you need to organise obtaining a permis de commerce, learn about sickness pay and pension scheme rates and consider aide financière, to name just a few things. Do you know about impôt commercial communal, retenue d’impôt à la source and TVA? If not, don’t panic! Help is out there.