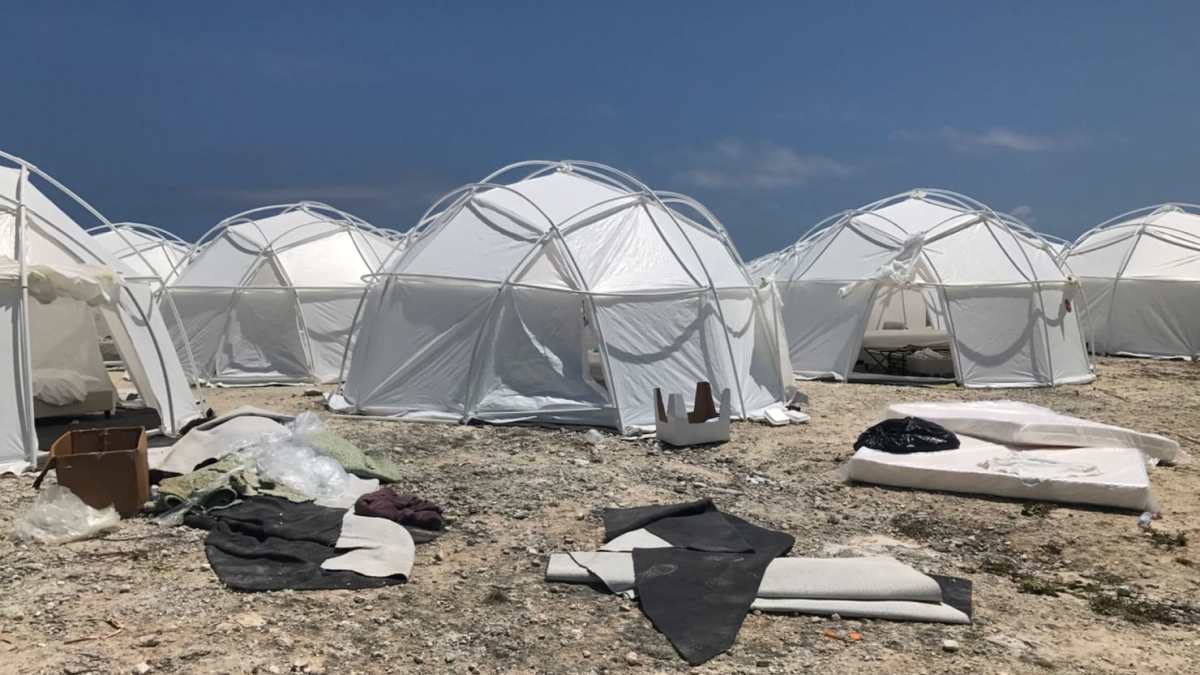 Fyre Festival can be succinctly summed up with the title of its corresponding Netflix documentary: The Greatest Party That Never Happened.  It was intended to be a luxury music festival in the Bahamas in 2017, but ended up being a disastrous experience for everyone involved.

So, what went wrong?

Myriad things! This included but was not limited to:

What unwound in the aftermath was even more shocking; a criminal investigation was conducted by the FBI and ultimately McFarland was sentenced to six years in prison for wire fraud.

However, the most horrifying effect of the failed festival was the impact it had on the Bahamian locals. In a naïve and selfish attempt to meet his unrealistic deadlines with a lot less money than professionals advised he would need, McFarland hired many local workers to assist the production team and to provide services. However, it quickly became evident that the money was just not there to pay them. Dozens of people were left out of pocket, none more so than Maryann Rolle, a restaurant owner who lost her life savings ($50,000) to catering this event and is still owed $136,000 by the organizers.

There are clearly many learning points from this harrowing and alarming tale. It cannot be understated that it truly highlights how difficult the logistics of working abroad with overseas employees can be. Fyre Festival is an extreme example, but many of the things that happened still show what can go wrong and what can be difficult when you are setting up a business and/or have a workforce abroad.

Billy McFarland and his failed Fyre Festival is an extreme example of a cautionary tale, but that’s not to say it’s ever easy to do business abroad. Don’t go into it with your head in the sand about what is required.