France is preparing for a new withholding tax in 2019 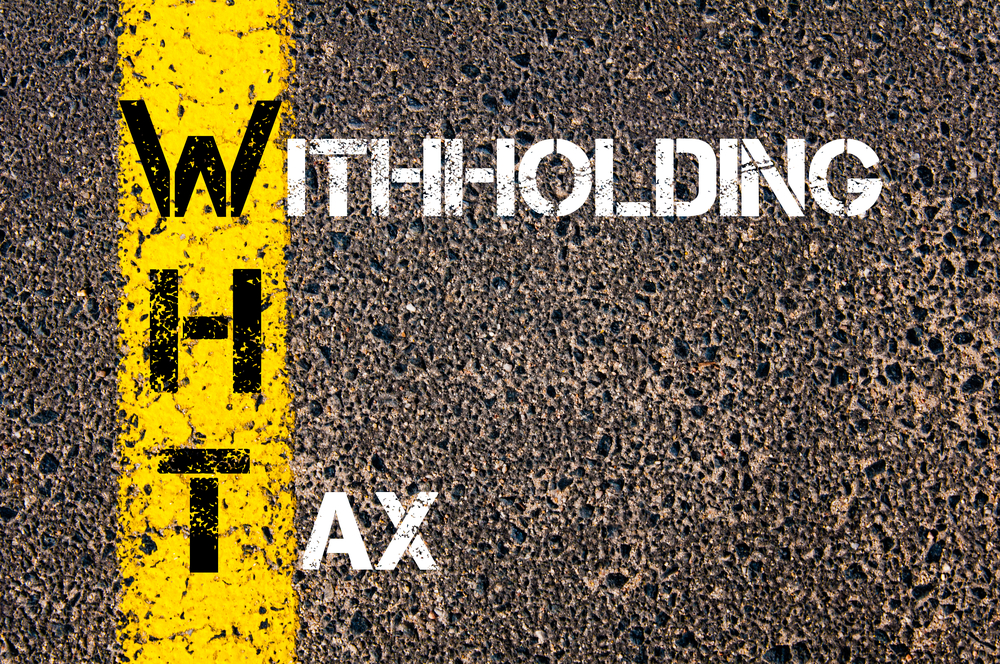 At the start of 2019 things are going to change for companies with employees in France. On January 1st of next year, a withholding tax on the incomes of resident employees will come into effect.

Tax withholding for resident employees is already commonplace in many countries across the world, including but not limited to Algeria, Botswana, Spain, Portugal, Venezuela and Tunisia. France is currently in the company of some countries not withholding tax for residents such as Canada, Armenia, Morocco, Norway and Slovenia.

When the rules change in January, affected employers must ensure they are properly informed as to what this entails. This is because, “France is routinely voted by the global payroll community as among the three most complicated countries for payroll” – something that we at IRIS FMP blogged about last month!

If you have employees in France, don’t wait around to make your plans for January 1st. Similarly, don’t underestimate the pressure that any such changes can have on your company. It’s a big responsibility, and studies show that it takes just two payroll issues and employees lose their patience and begin to look for a new employer elsewhere.