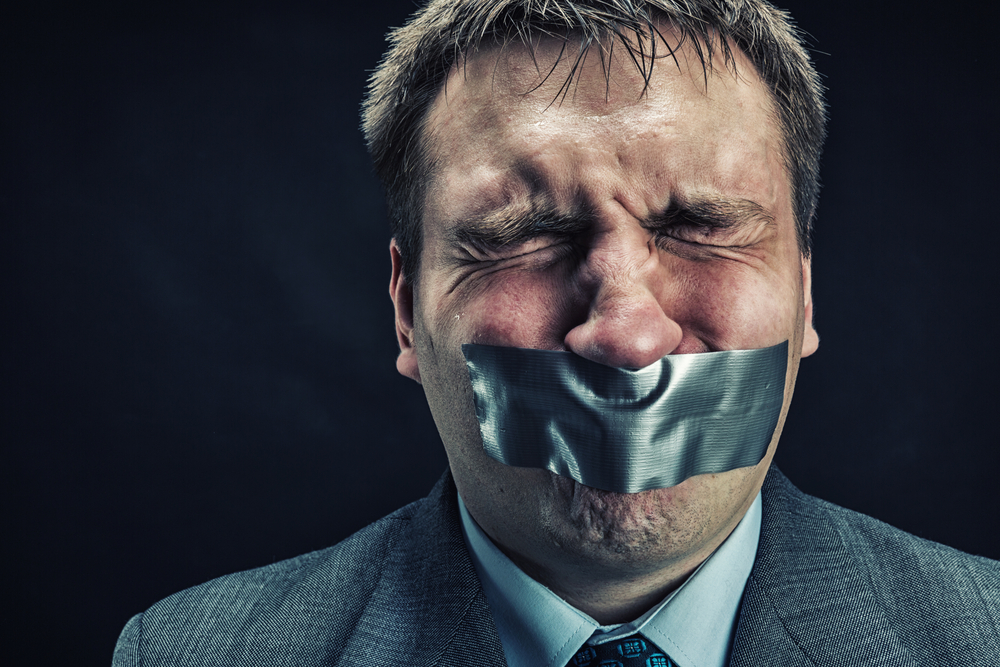 Injunction proves irrelevant as Non Disclosure Agreements exposed as having been used to cover up wrongdoing rather than to protect commercial confidentiality.

The current furore surrounding the outing of leading British businessman Sir Philip Green in the UK parliament amid sexual harassment and racial abuse claims has highlighted how Non Disclosure agreements are being used as gagging orders in compromise agreements between employers and employees.

Traditionally NDAs have been widely used in business to protect the reputational image of that business, and to protect publication of commercially sensitive information by ex-employees.

But in this case, even though the courts sided with the business, an MP has named and shamed Green in the House of Commons using parliamentary privilege.

The scandal has raised two questions for businesses

Should Non Disclosure Agreements include clauses that would allow a company to stop employees from talking about serious issues that go beyond normal working arrangements. Sexual harassment and racial abuse were very much elements built in as gagging orders in these agreements, but it might not stop an individual carrying out the same action again and again. And what about the individual employees being paid for that. It raises questions about moral judgement on both sides

How far does a company go to protect its reputation and how big a fall will it create if the public do find out. Protecting a business reputation can make the difference between success and ultimate failure. Juggling a PR nightmare used to be so much more straightforward with a defined sequence and timings.  However social media acted as a gamechanger, with individuals now able to ‘out’ any wrongdoing, even before guilt is proven. Reputations have been ruined even when the accusations prove to be wrong.

Unluckily for Philip Green parliamentary privilege is a legal immunity enjoyed by members of certain legislatures, in which legislators are granted protection against civil or criminal liability for actions done or statements made in the course of their legislative duties.

So, are NDAs dead?

Non Disclosure agreements are still very valid in every business. In a contract they are generally included under the restrictive covenants and businesses should continue to seek agreements that protect them from an employee going to work for a competitor and taking confidential information owned by the company with them.

With any settlement or compromise agreement a large part of it is the waiver of future claims and non-disclosure. Again, very valid to a business especially if an employee receives a substantial compensation payment for agreeing to those terms.

The writing of non disclosure agreements should reflect the country in which your employees are working and be undertaken by in-country specialists. Get it right and you can protect both yourself and your business. Get it wrong and you could see your company’s reputation in jeopardy.