2018 presents the chance for a few too many sporting sickies 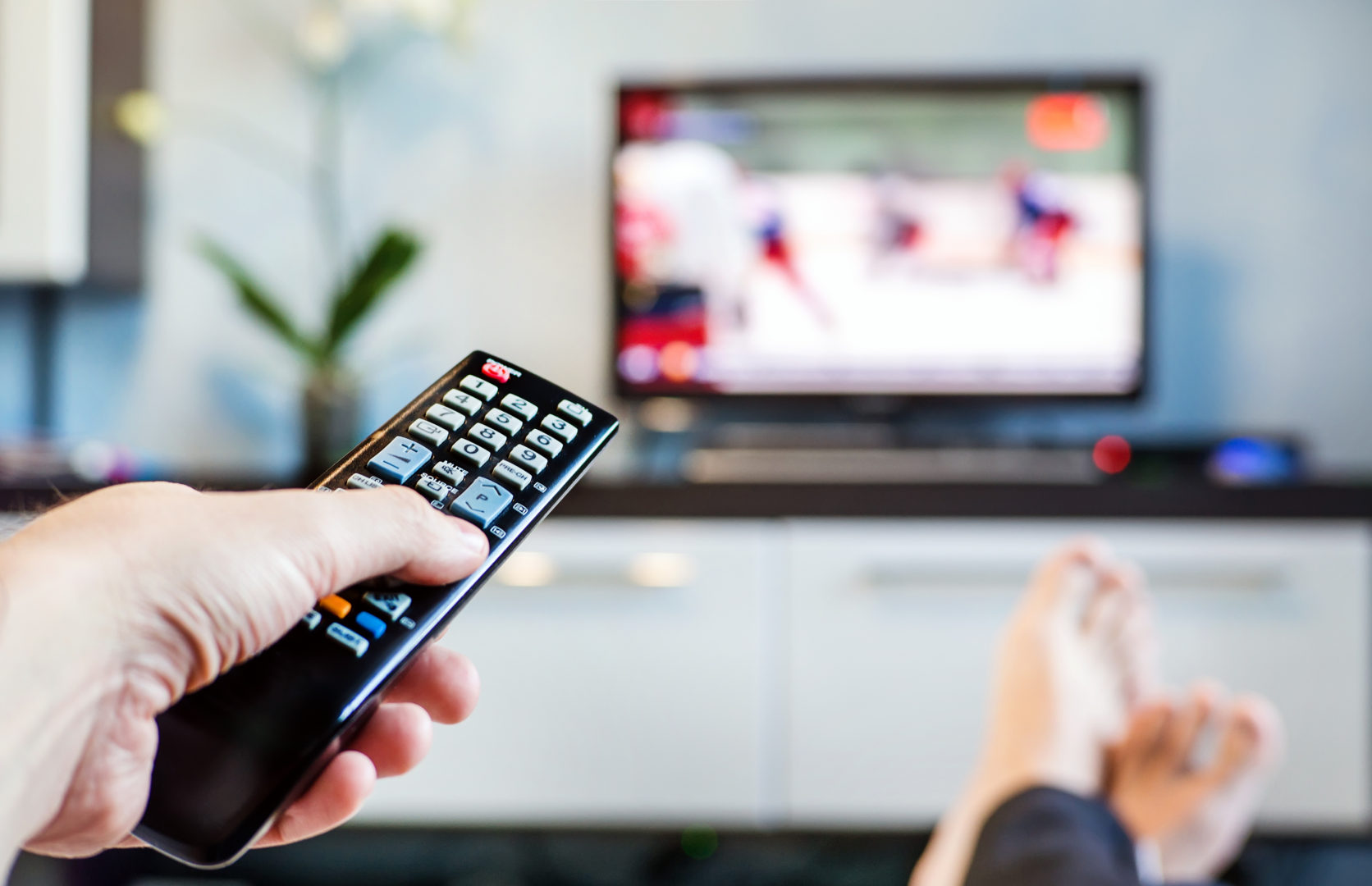 2018 is going to be a big year for international sporting events. In February, Korea is hosting PyeongChang 2018, more commonly known as the Winter Olympics. Then fast forward a few months to June and July and our attention will be on Russia and the highly anticipated FIFA World Cup. It’s an exciting year to be a sports fan, but the great thing about the Olympics and the World  Cup is that they have the ability to engage and interest even the sport sceptics amongst us.

However, it’s not all good news.

Prolific sporting events mean one thing for companies all over the world: the dreaded sickie.

Last year, a survey conducted by ELAS revealed that a brazen 40% of employees would pull a sick day during a sporting event if it took place during working hours! This means that during 2018 managers and HR departments alike will need to prepare themselves for an influx of absentees and a decline in productivity in the months of February, June and July.

The 2014 World Cup is estimated to have cost the British economy £4billion in sickies. The 2016 UEFA European Championship cost £269million. These are staggering numbers on their own, but when you consider that these events are international, you can only begin to imagine what they cost the global economy.

So, what does this mean for 2018? It means that your workplace needs to do whatever it can to ensure that the 2018 Winter Olympics and World Cup don’t have a terrible impact on your business success and your employees’ productivity. Here are some ideas:

2018 doesn’t have to be a disaster for your company. There are ways that we can all enjoy the sporting events without worrying about the knock-on effects on our profits. Do the necessary preparation and planning and ensure that your biggest concern is about your team winning!